No Nut November? What’s that? 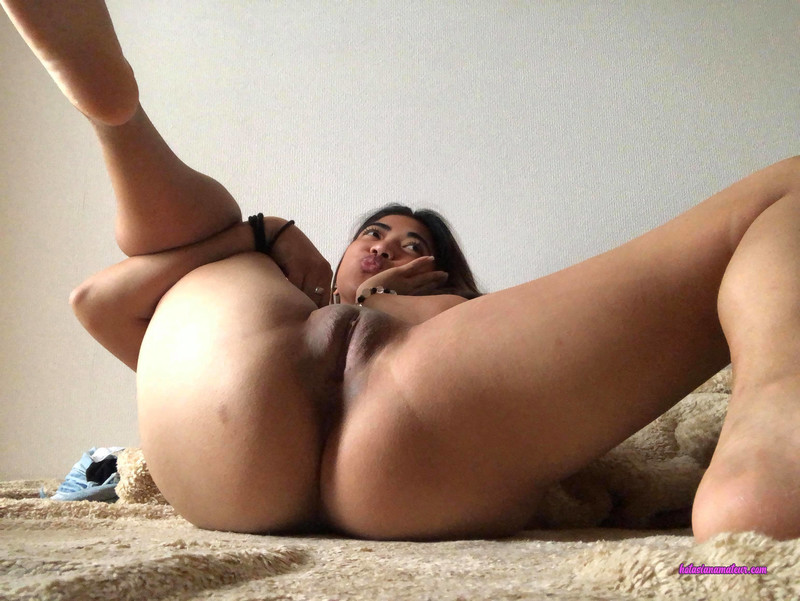 Is it a bad thing, though?

While scientists and health experts agree that fapping to your favorite nude Asian MILF is good for you, proponents of NNN claim that avoiding ejaculation is also as beneficial. They also claim that it improves self-control and strengthens willpower. It also encourages men to learn a new skill or find a new hobby. Most importantly, NNN has also been used to raise awareness about diseases such as prostate cancer. On the other hand, the same scientists and health experts also say that not releasing all that pent up sexual energy can be harmful. One also has to consider “post nut clarity” or “Kenjataimu” as the Japanese call it. It describes the period in which a man thinks more clearly after having an orgasm, thus having better decision-making capabilities.

So what will it be? Will you go ahead with your regularly scheduled naked Asian girls wank session or would you just do it some other time? It’s all up to you.