The bikini may just be small pieces of cloth joined together by strings that covers a woman’s privates, but it has become a fashion icon. For many, it’s a symbol of a woman’s carefree yet sensual nature. Sexy Asian girls who are very popular in social media are often bikini models. 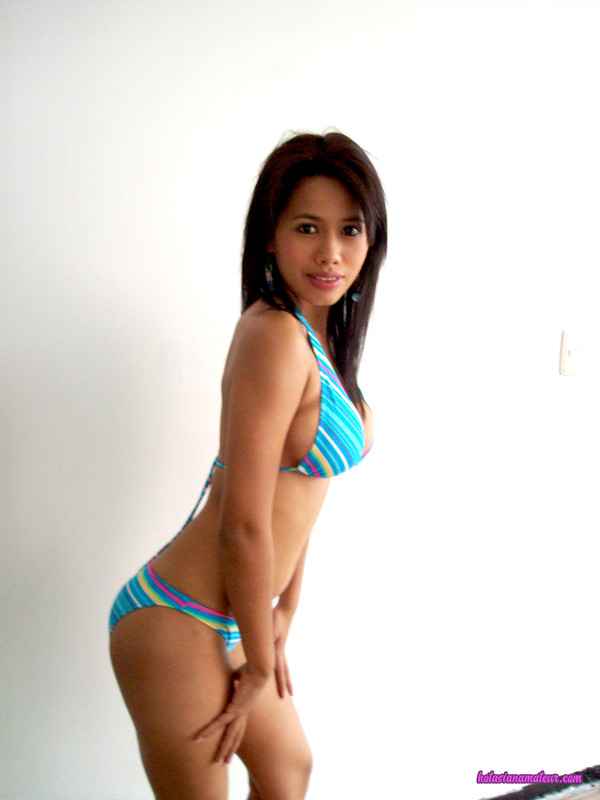 History of the bikini

The modern two-piece bikini that we know of today was created in 1946 by Louis Réard, a French designer. He called it the “bikini” and was named after where the first US atomic tests were done, the Bikini Atoll. His design was too revealing at that time that nobody wanted to wear it, so he had to hire a stripper to model it.

The bikini has slowly gained popularity through the years thanks to famous celebrities. Marilyn Monroe, Brigette Bardot and other actresses were featured in magazines wearing bikinis or wore them in their movies. 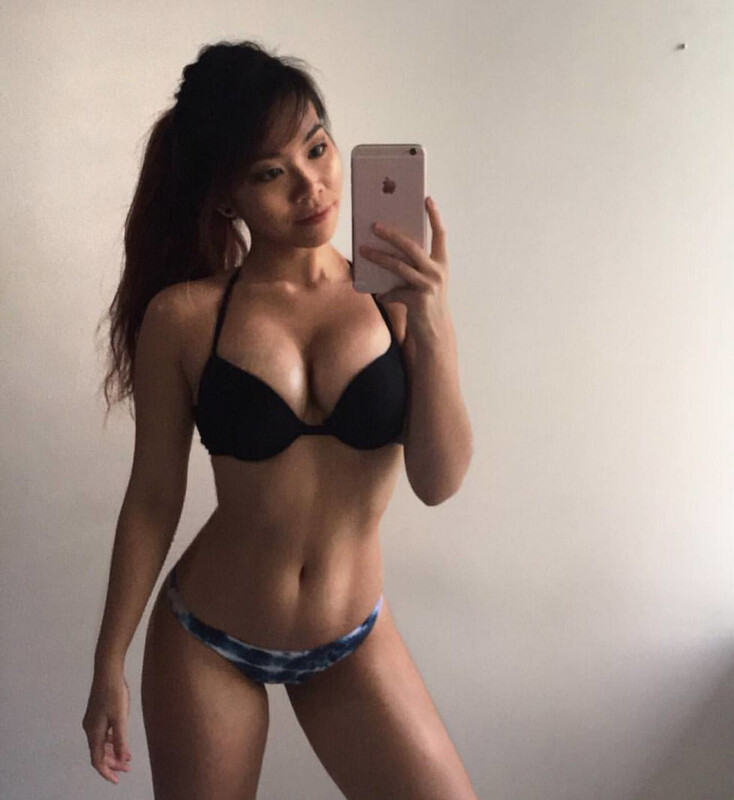 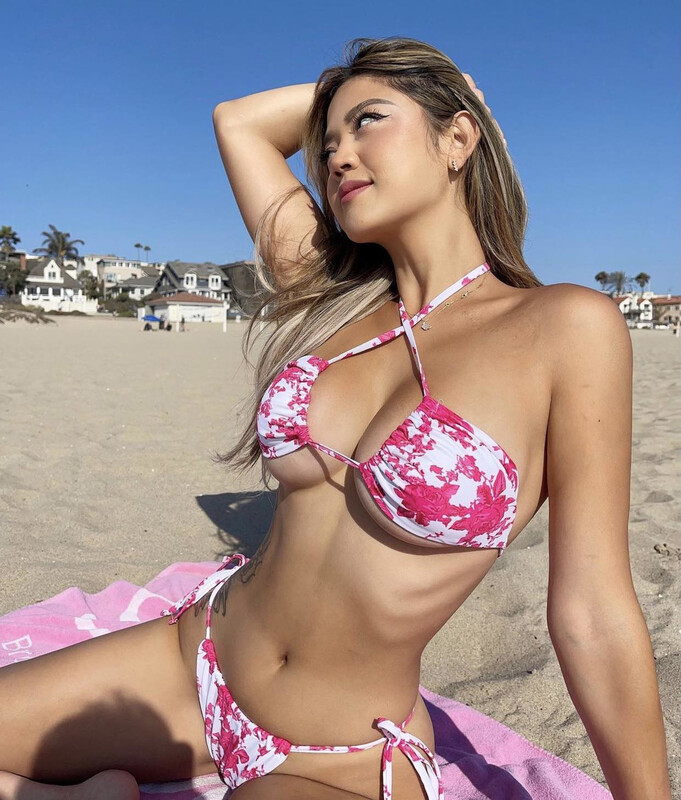